Workplace Intelligence, LLC is an HR research and advisory firm helping you adapt to trends, drive performance and prepare for the future. 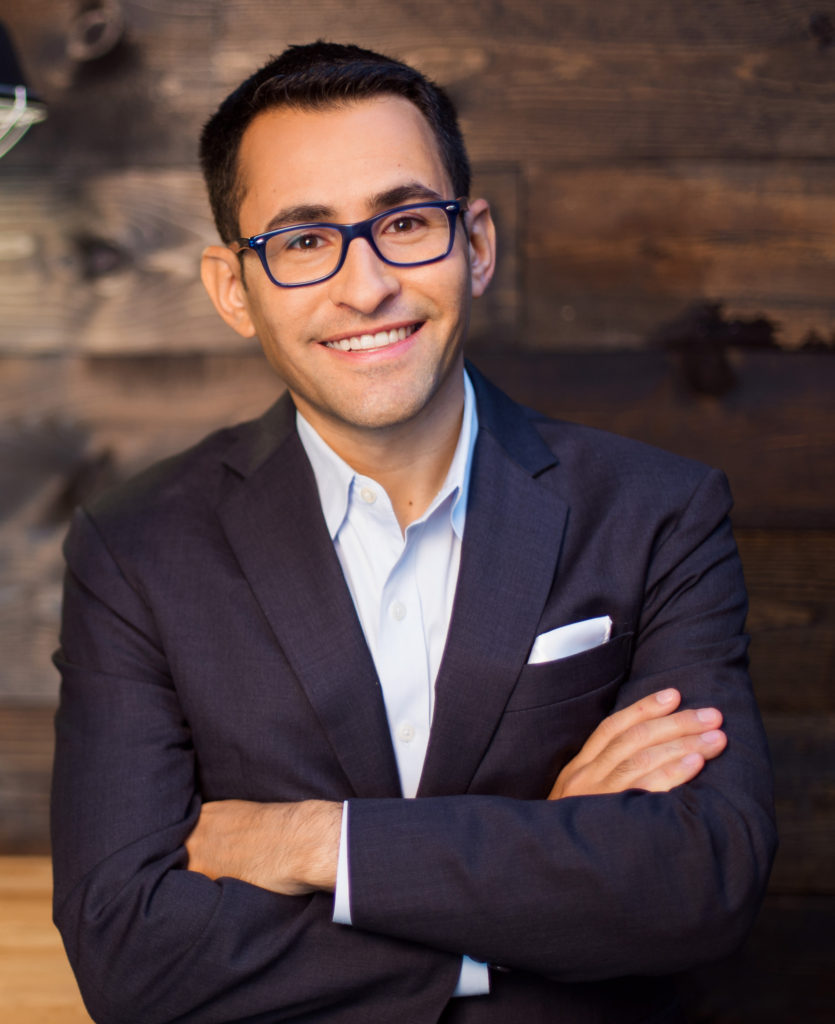 Dan is the founder and Managing Partner of Workplace Intelligence and a New York Times bestselling author. Dan is the author of three bestselling career books including Back to Human, Promote Yourself and Me 2.0.

Throughout his career, he’s conducted dozens of research studies and worked with major brands including American Express, GE, Microsoft, Virgin, IBM, Coca Cola and Oracle. Dan is the host of “5 Questions” podcast, where he distills the best career advice from the world’s most successful humans.

In addition, he has written countless articles for Forbes, Fortune, TIME, The Economist, Quartz, The World Economic Forum, The Harvard Business Review, The Guardian, and others. Considered “one of today’s more dynamic young entrepreneurs” by Inc. Magazine, Schawbel has been profiled or quoted in over 2,000 media outlets, such as NBC’s “The Today Show” and “Nightly News”, Fox News’s “Fox & Friends”, MSNBC’s “Your Business,” The Steve Harvey Show, The Wall Street Journal, People Magazine, Wired Magazine, GQ, The Economist, and NPR. He has been recognized on several lists including Inc. Magazine’s “30 Under 30”, Forbes Magazine’s “30 Under 30”, Business Insider’s “40 Under 40”, BusinessWeek’s “20 Entrepreneurs You Should Follow,” and as one of Workforce Magazine’s “Game Changers”.

Discover the 5 Workplace Trends You Need to Know About

Get the free PDF explaining the 5 future workplace trends reshaping the business world as we know it. 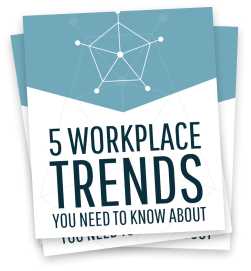