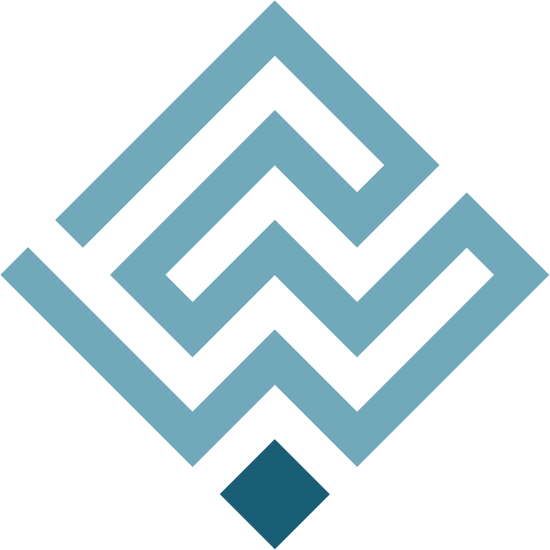 2 out of 3 execs believe their workers will quit because they feel disconnected, and it’s the #1 reason workers say they’ll leave

Remote, The World. (13 September 2022) — Released today, Airspeed’s Remote Work Culture Insights study reveals that while the shift to remote work has largely been beneficial, it’s also led to widespread isolation and loneliness among today’s remote workforce. The findings confirm that some employers have been so focused on maintaining productivity that they’ve forgotten to prioritize culture and connectedness among their people — and this could have a devastating impact on their retention efforts amidst the ongoing Great Resignation.

To better understand these issues, Airspeed partnered with independent research firm Workplace Intelligence to survey 1,600 employees and C-level executives at remote or hybrid organizations. The survey uncovered that 92% of the C-Suite admit that the culture and sense of connection need improvement at their company. In fact, executives say that their #1 challenge has been ensuring that employees feel connected.

But well over two years into the pandemic, 33% of workers report feeling lonely and most don’t feel that their co-workers care about them. The situation is so dire that 2 out of 3 executives believe their employees may quit for a job at another company where they’d feel more connected, and workers confirmed that the #1 reason they’d leave is because they feel disconnected from the company culture. 75% of executives believe their staff would leave even if it meant making major sacrifices, like taking a pay cut or accepting a part-time role.

The research also revealed that the widespread lack of connection has given rise to a much more transactional workplace and a highly disengaged workforce. For many employees, work is now just a means to an end — 52% say they’re just in it for the paycheck, and 62% would take another job for only a $1,000 sign-on bonus. Only around two-thirds of workers report feeling a deep sense of loyalty to their company (62%) and their co-workers (69%).

To get to the root of these issues, the survey assessed how often people are socializing and whether they have the tools they need to have fun together and build a true sense of connection. The majority of employees (72%) say they aren’t interacting as much as they’d like to when they’re remote, and one key reason is that they lack the right technologies to do so.

Fortunately, executives recognize how critical the situation is. The vast majority (88%) say that improving culture and connection is one of their top priorities this year, and many are starting by taking a hard look at their current tech stack. Among those who don’t offer an integrated technology platform to support workplace connections, 83% have plans to move in this direction, noting that this would improve people’s day-to-day work experience (92%) and make them more likely to stay with their company (87%).

“The transition to remote work has been immensely challenging for businesses and their employees. However, our findings revealed that most executives didn’t fully grasp just how much this shift would affect their workforce,” said Doug Camplejohn, Founder and CEO of Airspeed. “So many people reported feeling lonely, disengaged, and detached from their co-workers and their company. We’re at a critical turning point now where leaders need to make connection a priority, or they’ll risk losing their best employees at a time when most can’t afford to do so.”

“Amidst the ongoing war for talent, employers need to create a strong culture of connection in order to engage and retain employees,” said Dan Schawbel, Managing Partner of Workplace Intelligence. “Today’s workers expect much more than just a competitive salary and good benefits — they want to feel a true sense of belonging and community. And although building connection in the age of isolation is no easy feat, the right technologies can play a critical role in bringing this vision to life.”

Research findings are based on a survey conducted by Airspeed and Workplace Intelligence in the U.S. between March 8 – March 20, 2022. For this survey, 800 C-Suite and 800 employees working at remote or hybrid organizations were asked questions about their perspectives on remote working. The study targeted people working full-time and between 18 and 76 years of age. Respondents were invited to take part via email and were provided with a small monetary incentive for doing so.

Workplace Intelligence, LLC is an HR research and advisory firm helping leaders adapt to trends, drive performance, and prepare for the future. Our mission is to create more intelligent workplaces using data-based insights. For more information go to our website and subscribe to our LinkedIn newsletter.

About Airspeed
Airspeed is where fun happens. It’s an internal social platform — a simple and fun way for employees to connect with their co-workers, beyond their LinkedIn profiles.

When employees were all in the office, they would discover shared interests and find work friends during social moments like breaks or team lunches. Airspeed recreates those opportunities for connection, regardless of physical location. Workplace connections increase company loyalty, engagement, productivity, and employee satisfaction.

Receive our exclusive insights every week to stay up-to-date on the latest workplace trends impacting your business and career.​

Sign up and receive your first premium workplace article PLUS a bonus white paper!​ 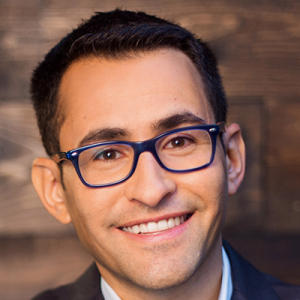